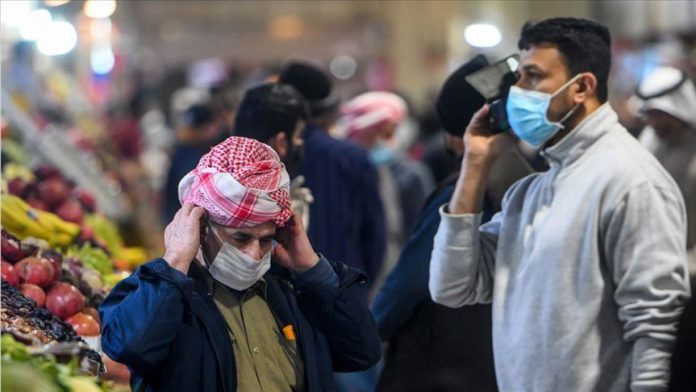 As part of efforts to curb the spread of the coronavirus, Kuwait will temporarily not allow Gulf citizens to enter the country using their national identity cards, Kuwait’s Interior Ministry said on Thursday.

“The decision excludes Kuwaitis who are abroad and exited on their identity cards,” the ministry said in a statement.

The exemption also applies to citizens of members states of the Gulf Cooperation Council (GCC) who are in Kuwait and entered on their identity cards, the statement said.