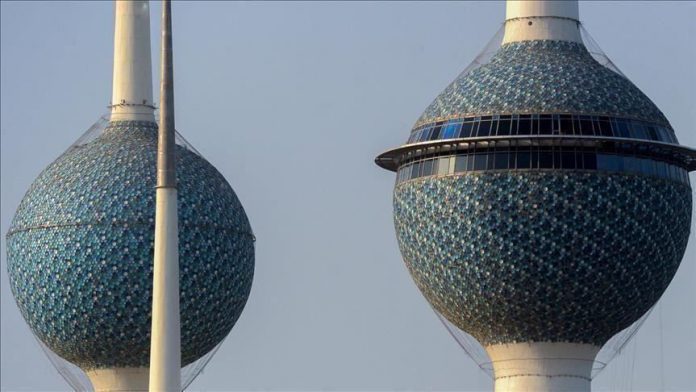 Kuwait News Agency (KUNA) on Wednesday denied publishing a statement by officials regarding the withdrawal of U.S. forces from Kuwait.

“KUNA tells its subscribers and readers that its Twitter account has been hacked, thus it reserves legal right to prosecute any party or person behind such false news,” the news agency said on Twitter.

Hacking KUNA came amid heightened tension between the U.S. and Iran that led to a series of military