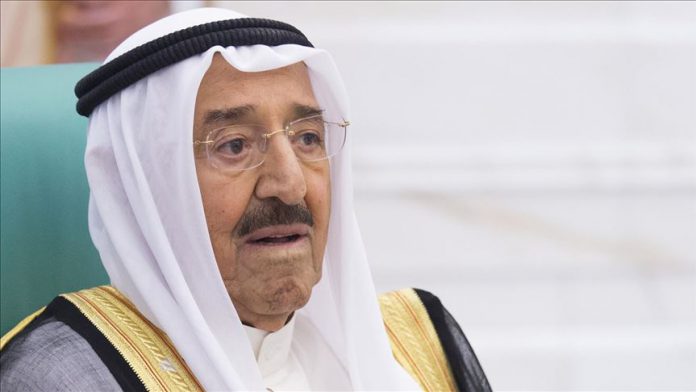 The move came one day after caretaker Prime Minister Sheikh Jaber al-Mubarak declined to be reappointed as a premier.

On Monday, Emir Sheikh Sabah al-Ahmad al-Sabah asked al-Mubarak to form a new government, but he rejected the offer due to “allegations and claims” against him.

Last year, the Kuwaiti government resigned week after a non-confidence vote against the interior minister for alleged corruption.

Kuwait has a history of governments’ resignations over feuds with the parliament.