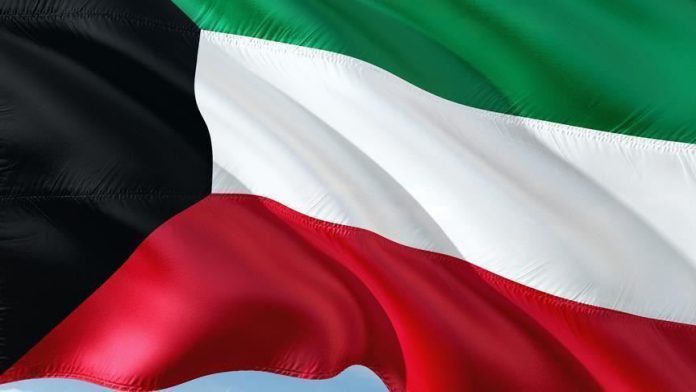 Kuwait has appointed its first ambassador to Palestine, according to Kuwaiti local media.

“The decision was made after Palestine welcomed the nomination of Aziz al-Daihani, Kuwait’s ambassador to Jordan, to become a non-resident ambassador to Palestine,” local media reported late Wednesday quoting Palestinian Ambassador to Kuwait Rami Tahboub.

Talks between the two sides tackled “developments in the Palestinian cause and the assertion of the Palestinians’ right to an independent state,” based on a two-state solution, with East Jerusalem