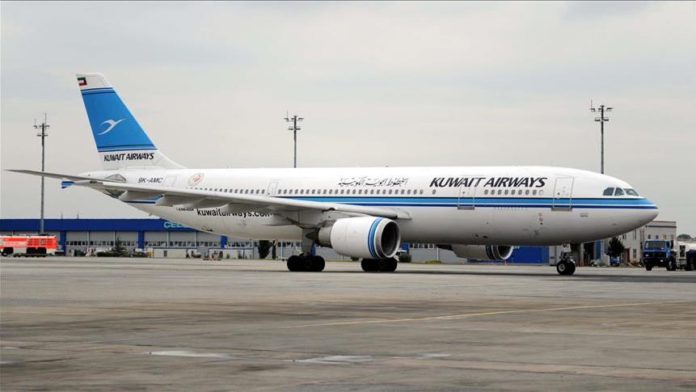 The Gulf state’s flag carrier cited “the current situation in Iraq” for its decision to suspend flights to its neighbor.

Iraqi Prime Minister Mustafa Al-Kadhimi described the airport attack as an “attempt to defame the country,” vowing a “decisive” response against the “dangerous” attack.

The airport compound is adjacent to a US air base, known as Camp Victory. The base came under several rocket attacks in recent months, which Washington blames on Iran-backed militias.