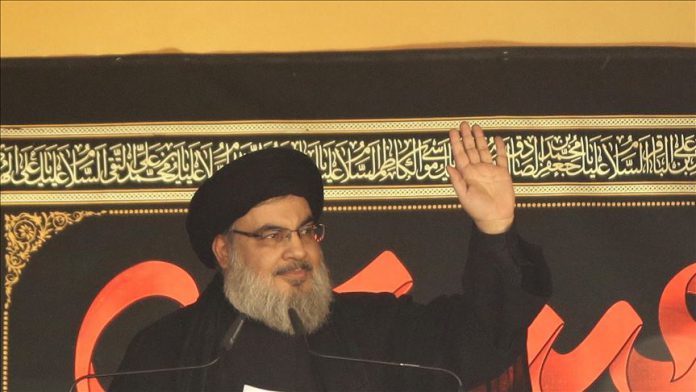 On Sunday, Nasrallah claimed former regional leader Masoud Barzani was panicked by Daesh attacks and called slain Iranian general Qasem Soleimani for help with the latter arriving in the Kurdish region along with a group of senior Hezbollah members whom Nasrallah said kept the danger out of the region.

Soleimani was killed in a U.S. drone airstrike outside Baghdad airport earlier this month. Iran retaliated with firing a dozen ballistic missiles at airbases housing U.S. forces in Iraq.

Oil prices down more than 4% with OPEC+ yet to agree