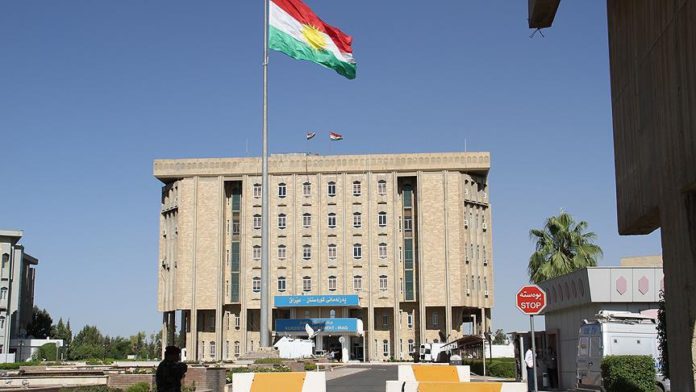 Iraq’s Kurdish Regional Government (KRG) prime minister and US Secretary of State discussed missile and drone attacks in Erbil and Iraq during a telephone call on Friday.

The men strongly condemned the attacks in Erbil and on Iraqi military bases, according to a statement by the KRG.

In a Twitter post, Antony Blinken said: “Had a productive call with Prime Minister Masrour Barzani today to reaffirm our partnership and discuss attacks in the IKR. The U.S. will continue to work with Iraq to address their security challenges and protect U.S. and @Coalition personnel,” referring to the KRG.

They also reiterated the need for a global coalition in Iraq and agreed on the support for the Peshmerga and Iraqi security forces in the fight against the Daesh/ISIS terror group.

The statement said that reforms in the KRG, budget law and upcoming elections were also discussed and both sides agreed on the importance of the full implementation of the Sinjar Agreement.

The Sinjar deal, inked between Baghdad and Erbil in October under the auspices of the UN on the status of the region, envisages clearing the region of PKK terrorists.

‘It would be a wrong decision if Turkey entirely withdraws from...