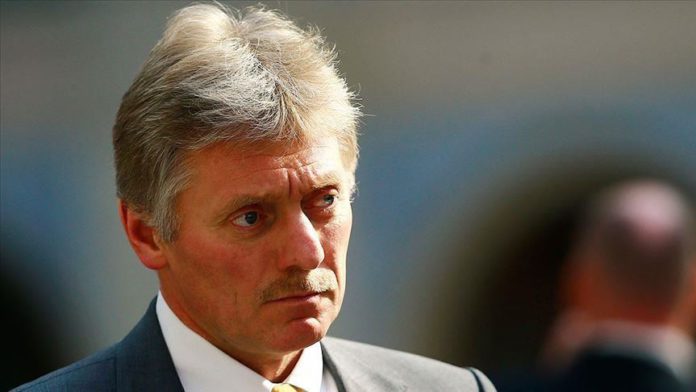 Kremlin spokesman Dmitry Peskov was discharged from the hospital Monday after recovering from the novel coronavirus.

Peskov told reporters that he would stay and work under home quarantine for some time and later gradually return to work.

He tested positive for COVID-19 on May 12 before being hospitalized with moderately serious symptoms.

Meanwhile, two more prominent figures — Construction Minister Vladimir Yakushev and his deputy Dmitry Volkov — are under medical surveillance at the hospital after they were diagnosed with the virus.

Russia is continuing with its mass testing efforts, in a bid to detect the virus at its early stages when it is less contagious. To date, as many as 8.9 million tests have been carried out in the country, while more than 287,000 are under medical surveillance with suspected infections.

Despite strict measures, including a lockdown of the capital Moscow, an entry ban on foreigners and stateless people and the suspension of international air and railway traffic, Russia is the third worst-hit country in terms of number of cases, following the US and Brazil.

The pandemic has claimed more than 345,800 lives in 188 countries and regions since originating in China last December. The US and Europe are currently the world’s worst-hit regions.

More than 5.4 million cases have been reported worldwide and over 2.19 million people have recovered to date, according to figures compiled by the US’ Johns Hopkins University.