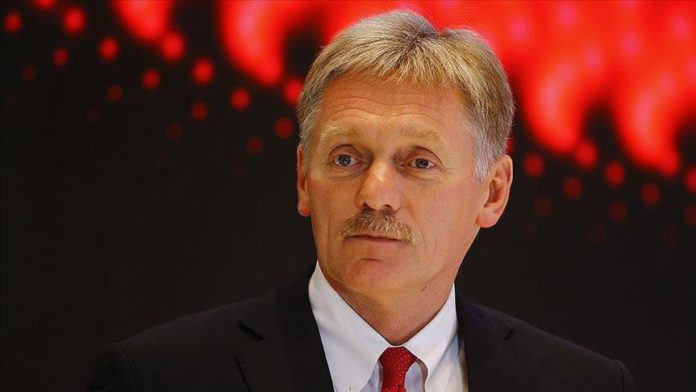 Peskov told reporters he was hospitalized and is now being treated in one of the Moscow hospitals.

Over the past two weeks, he has became the fifth Russian top official diagnosed with the disease.

Last week, Olga Lyubimova, 39, the culture minister, was diagnosed with coronavirus — but only a mild case. Lyubimova is currently at home in self-isolation and continues to work via videoconferencing.

The week before, three other top Russian officials, including Prime Minister Mikhail Mishustin, were also hospitalized due to the virus.

Meanwhile, Construction Minister Vladimir Yakushev — hospitalized next to Mishustin — is in “stable condition” and plans to take part in a videoconference slated for May 12 on problems in housing and communal services.

Also, Deputy Minister of Construction Dimitry Volkov tested positive for COVID-19 on the same day and now remains in hospital.

Despite strict measures, including a lockdown of the capital Moscow, ban on foreigners entering, and suspension of international air and railway traffic, Russia has ranked second globally in the number of coronavirus cases, exceeding 232,000 infections on Tuesday.

The pandemic has killed over 286,800 worldwide, with total infections over 4.2 million, while recoveries surpassed 1.46 million, according to figures compiled by the US’ Johns Hopkins University.

Worst almost over for Europe in fight against pandemic