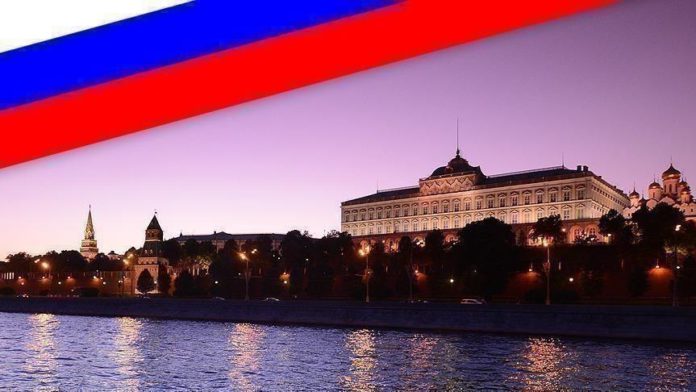 The US decision to end its combat mission in Iraq requires “increased attention,” the Kremlin said on Tuesday.

Russia will monitor further developments in the region amid possible escalation, Kremlin spokesman Dmitry Peskov said at a press briefing in Moscow.

“Apparently, a considerable number of so-called military advisers remain, they will continue to work in Iraq. Therefore, of course, we will monitor, it is too early to anticipate events, but, of course, we would not like another territory to be added to the regional potential of instability in general. You need to look at this carefully,” he said.

Peskov noted that the end of the US mission in Iraq and its troop withdrawal from Afghanistan are two different cases that cannot be compared.

“It is obvious that it is completely different and it is hardly possible to draw any parallels here. But I repeat once again, we all would like the conflict-wide potential in the region not to grow with some new episodes,” he said.

Peskov added that on all the issues related to the situation in Iraq, Moscow will keep in touch with the Iraqi authorities.

On Monday, US President Joe Biden announced a formal end to the US mission in Iraq by the end of the year, Washington and Baghdad will only continue to cooperate on counter-terrorism, including against the threat posed by Daesh/ISIS.