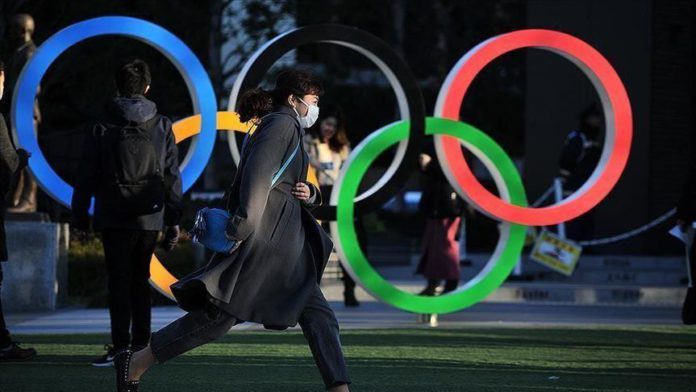 The Kremlin on Tuesday denied accusations by British and American authorities that Russia’s military intelligence conducted cyberattacks to derail the 2020 Tokyo Olympics.

Kremlin spokesman Dmitry Peskov told reporters that western countries blame everything on Russia and Russian intelligence services, which he called “a sign of Russophobia.”

“Neither Russia nor Russian intelligence agencies have ever carried out any cyberattacks, let alone on the Olympic Games,” he said.

The UK’s Foreign Office claimed Monday that Russia’s GRU military intelligence organized “cyber reconnaissance” against officials and organizations involved in the Tokyo Games before they were postponed because of the coronavirus pandemic.

“The GRU’s actions against the Olympic and Paralympic Games are cynical and reckless. We condemn them in the strongest possible terms,” Foreign Secretary Dominic Raab said in a statement.

Paraguay to present legislation in July to adopt Bitcoin: Official