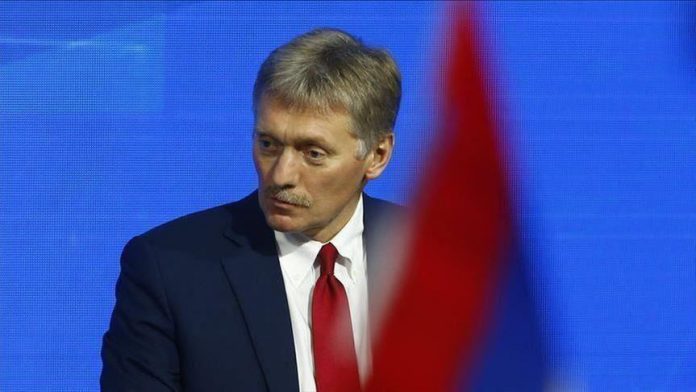 In a letter of congratulations, Peskov said the agency, known as the official voice of Turkey, meets the highest world information standards.

“The agency is well known throughout the world as the official voice of the friendly Republic of Turkey. Over the past century, you have come a long way in terms of technological development and now you meet the highest world information standards,” Peskov wrote.

He thanked the agency for “balanced and objective” coverage of the Russian events, particularly of those bearing importance for both

Over 200 Bangladeshis return from India amid lockdown