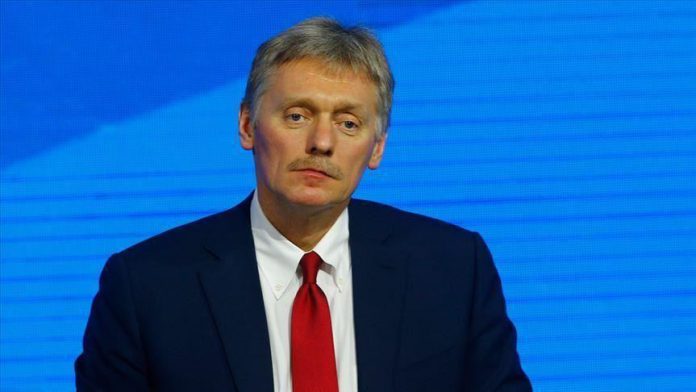 The Russian leadership expects to get more details from Israeli Prime Minister Benjamin Netanyahu, who will visit Moscow on Thursday, said Peskov.

“We continue analyzing this information and study the plan that was prepared in the White House. There will also be a meeting with Netanyahu tomorrow, and more firsthand information will be received,” he said.

So far, the only thing that can be said is that Israel supported

India reports more than 4,300 deaths from 'black fungus' to date