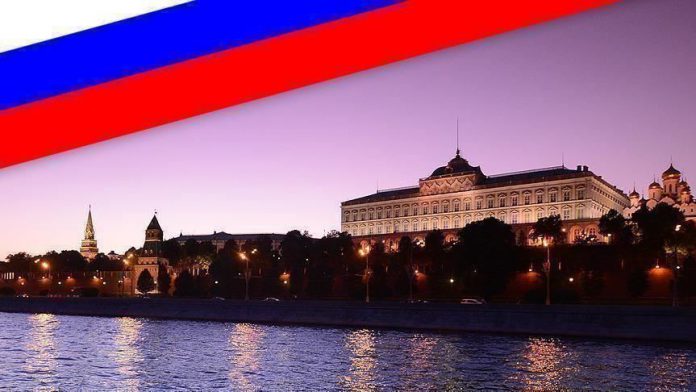 “We believe that the U.S. unilateral actions undermine the international efforts to restart direct talks between the Palestinians and the Israelis,” Yury Ushakov said.

“I mean, in first turn, Washington’s decision not to consider Israeli settlement activities a violation of international law, as well as the recognition by the Americans of Israeli sovereignty over the occupied Syrian Golan Heights and the relocation of the Embassy to Jerusalem,” he said.