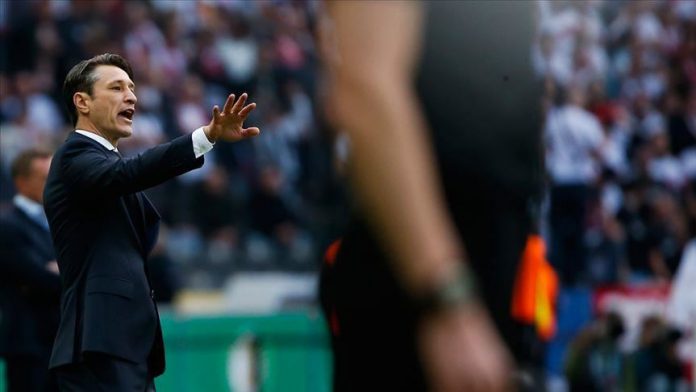 ”FC Bayern Munich and head coach Niko Kovac have parted company by mutual consent. That was the result of a discussion with Niko Kovac on Sunday involving FC Bayern president Uli Hoeneß, FC Bayern CEO Karl-Heinz Rummenigge, and FC Bayern sporting director Hasan Salihamidzic, during which Niko Kovac offered his resignation,” the club said in a statement on their website to announce the departure on Sunday.

Football: 3 players out of Scotland squad due to virus