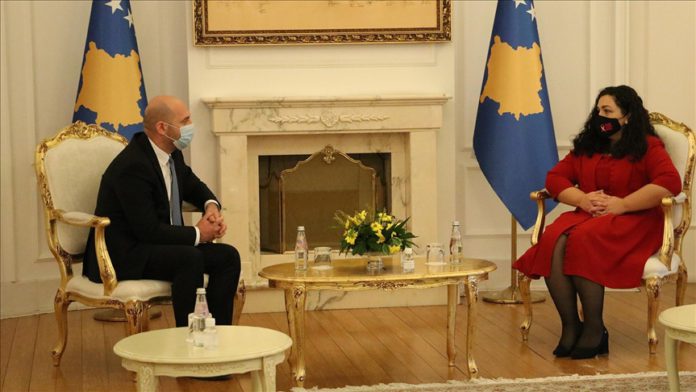 Kosovo’s Central Election Commission (CEC) was ordered to take all necessary actions for the organization and holding of parliamentary elections.

Antalya to get first aircraft hangar by 2021-end