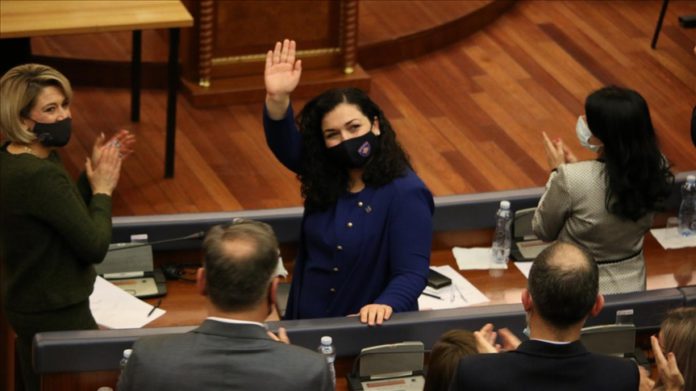 Osmani received 71 votes from the lawmakers at the third round of voting in the Assembly of Kosovo.

While 82 deputies participated in the vote in the 120-member parliament, 11 votes were declared invalid.

The 38-year-old politician studied law at the University of Pristina in Kosovo and earned a doctorate from Pittsburgh University in the US.

Serving as the parliament speaker in Kosovo, Osmani also served as the acting president after the resignation of former President Hashim Thaci.

In her remarks in parliament following the election, Osmani mentioned the difficult times leading Kosovo to freedom and independence.

“We will be eternally grateful to those who stand by Kosovo through freedom and independence and the establishment of the state. Today we ask them to stand by our side in our common goals for rapid integration into Euro-Atlantic structures, in the development of the economy, in ensuring equity and in the general wellbeing of the country,” she said.

Regarding Serbia, Osmani said that the dialogue between the two countries should be fair and equal. 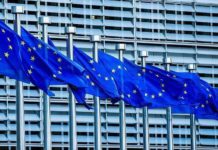