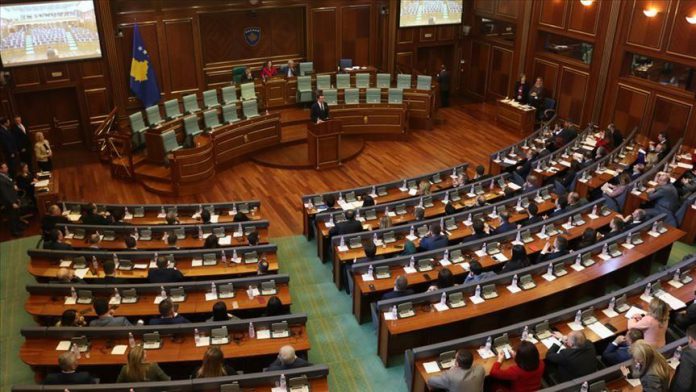 Kosovo’s coalition government led by Prime Minister Albin Kurti fell Wednesday after less than two months in power as it lost a vote of confidence in parliament.

Kurti said the fall of the government was not due to his recent dismissal of Interior Minister Agim Veliu or the imposition of a 100% customs duty on products imported from Serbia and Bosnia and Herzegovina.

He said his government was dismissed to remove an obstacle to allow the signing of an agreement reached between Kosovo President Hashim Thaci and Serbian President Aleksandar Vucic that was mediated by Richard Grenell, the