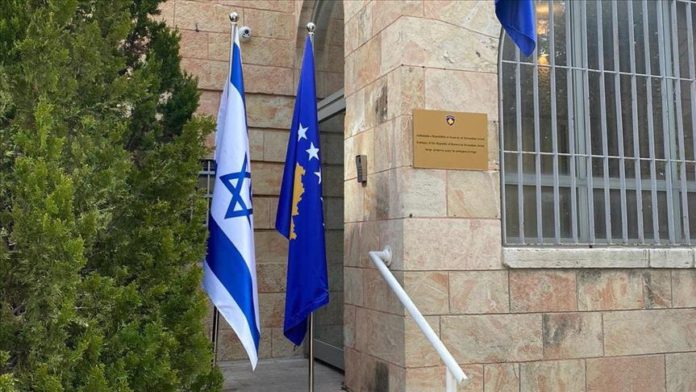 In a controversial move, Kosovo on Sunday announced it had opened an embassy to Israel in the flashpoint city of Jerusalem.

Kosovar authorities could not attend the official opening due to the COVID-19 outbreak, Kosovo’s Foreign Ministry said in a statement.

Israel has been trying to convince countries to move their embassies from Tel Aviv to Jerusalem.

European Union member states have refused to do so pending a final agreement between the Israelis and Palestinians on the issue of the holy city.

Among EU states, only Hungary also has a diplomatic office in Jerusalem.

Up to now, with the exception of the US and Guatemala, countries worldwide have declined to shift their embassies from Tel Aviv to Jerusalem.​​​​​​​

Parts of Lisbon to return to lockdown