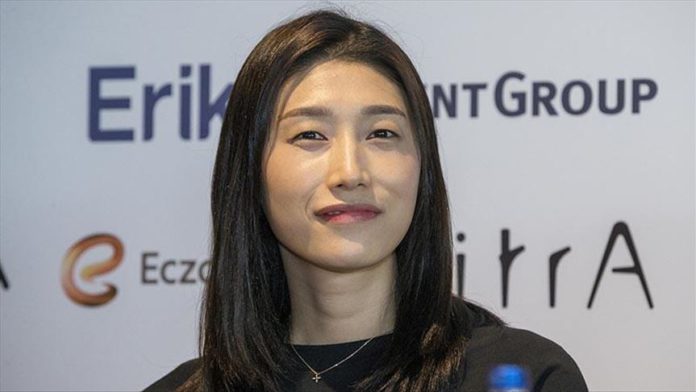 The club thanked Kim for her contributions and wished her the best for the rest of her career.

The outside hitter is also the captain of the South Korean national team.

She was the MVP [Most Valuable Player] at the 2012 Olympic Games, even though South Korea finished fourth in London.