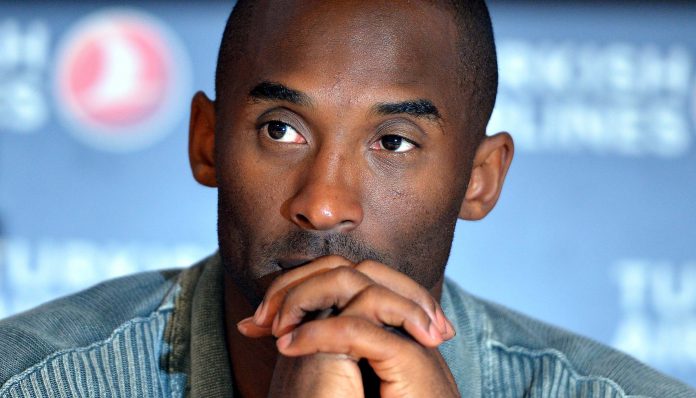 NBA legend Kobe Bryant, who on Sunday passed away in a tragic helicopter clash with his teenage daughter, is being remembered as one of the greatest basketball players of all time.

Considered one of the top shooting guards in the history of NBA, Kobe, who gave himself the nickname Black Mamba, was born in Philadelphia, Pennsylvania on Aug. 23, 1978.

While attending Lower Merion High School in his hometown, his stellar skills on the basketball court drew the attention of professional recruiters.

North Carolina’s Charlotte Hornets selected Kobe as 13th overall in the 1996 NBA draft, after which —

Amman: Haven of serenity amid sea of turmoil