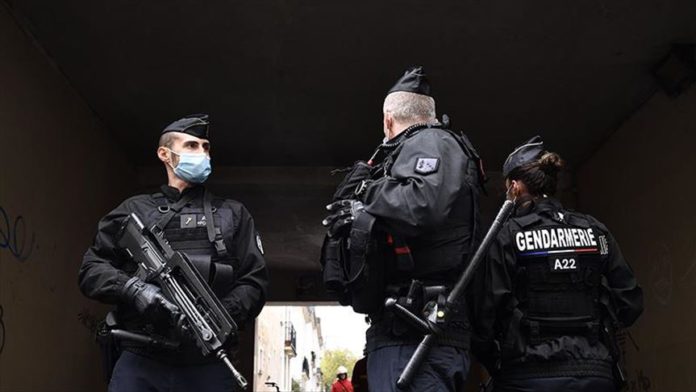 Two people were seriously injured on Friday while taking a cigarette break when the assailant, wielding a meat cleaver, struck them outside the former offices. The two are journalists at the audio-visual company First Line that now occupies the space.

Charlie Hebdo, a celebrated satirical French magazine, first made headlines in a terrorist attack there in January 2015.

The main suspect – an 18-year-old man known only as Hassan A., of Pakistani origin – confessed to the stabbings, saying his aim was the Charlie Hebdo staff. His custody was extended by 48 hours.

France’s National Anti-Terrorism Prosecutor’s Office opened a probe in the hours following the attack. Police have yet to uncover a record for the lead suspect, nor a motive.