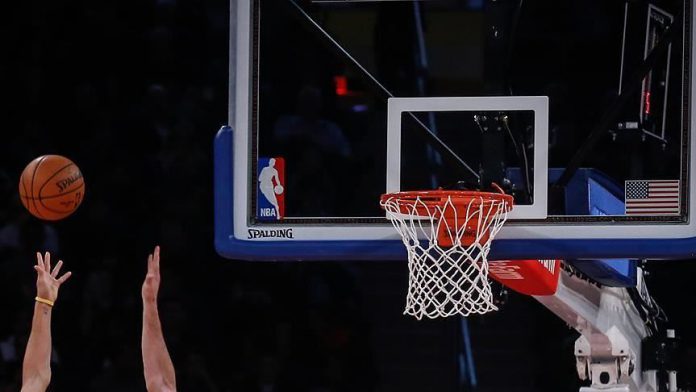 Fizdale was just 21-83 at the helm and signed a four-year, $22 million contract before the start of the season.

The Knicks are 4-18 this season and are at bottom the Eastern Conference with an eight-game losing streak.

The Knicks last won Nov. 19, beating the Cleveland Cavaliers, but Thursday’s loss by 37 points to the Denver Nuggets was the straw that broke Fizdale’s back.