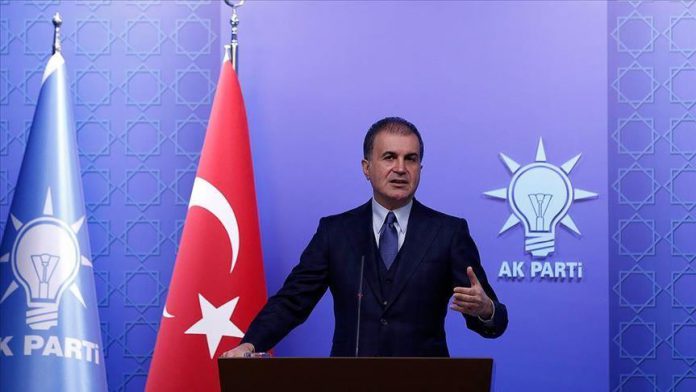 The consequences of the killing of Iran’s Al-Quds Force Commander Qasem Soleimani directly affects balances in the Middle East, the spokesman of Turkey’s ruling party said on Monday.

“Developments have been triggered [by the killing of Soleimani] that will have negative consequences on the security and stability of Iraq, the region and the world,” Omer Celik, the spokesman for the ruling Justice and Development (AK) Party said in the capital Ankara.

Celik added that the killing of Soleimani may lead to possibilities of new violence.

Soleimani, the head of Iran’s Revolutionary Guards’ elite Quds Force, was killed in a