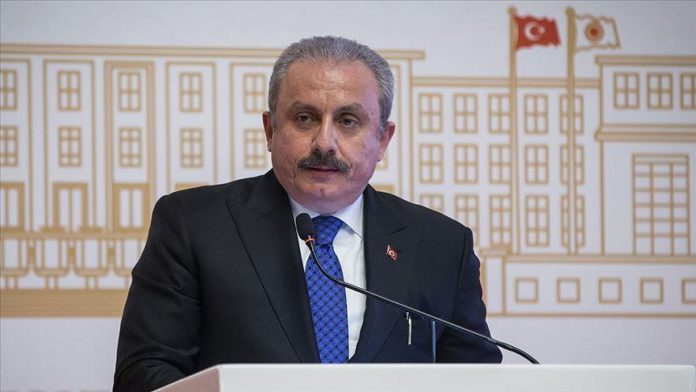 The killing of Iran’s top nuclear scientist by unknown assailants was a terrorist act, Turkey’s parliament speaker said on Saturday.

“The assassination of the Iranian scientist was an act of terrorism. Whether it was committed by an illegal or a ‘legal’ organization or a state makes no difference,” Mustafa Sentop said on Twitter.

Several Iranian officials have accused Iran’s longtime rival Israel of being behind the killing, but there has been no official announcement of the culprit.

Sentop noted that he opposes illegality in the international arena.

Mohsen Fakhrizadeh, who headed the research and innovation wing at Iran’s Defense Ministry, was killed on Friday on the outskirts of the capital Tehran.

The second high-profile assassination this year since January, when Gen. Qassem Soleimani was killed by a US airstrike, the killing of Fakhrizadeh has drawn outrage and anger in Tehran.

Security analysts warn the incident could spark dangerous tensions in the region, as top Iranian military officials have vowed retaliation.

The top nuclear scientist was attacked in Damavand county near Tehran after assailants blew up a vehicle and then opened fire at his vehicle.