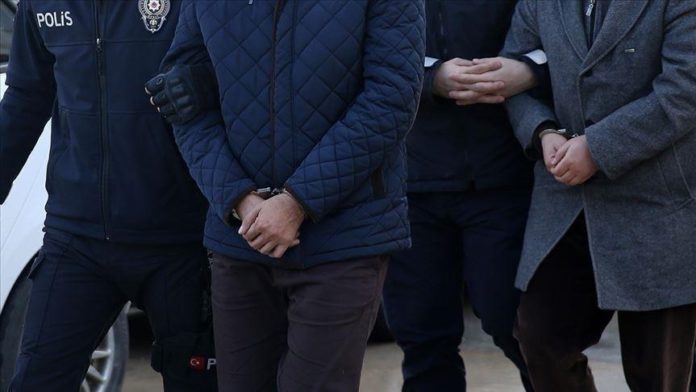 Police in the Turkish metropolis of Istanbul has held three suspects accused of kidnapping a Syrian child for ransom, according to security sources on Thursday.

The suspects, also Syrian, demanded $8,000 from the child’s family and threatened to sell the latter’s kidneys if the payment was not made.

One of the relatives of the abducted informed police of the incident and shared that the child’s photos with hands tied were sent to them.

Istanbul police launched an investigation and learned that the kid was being kept at a location in the province’s Pendik district.

The child was recovered and three suspects were taken into custody in a subsequent operation.