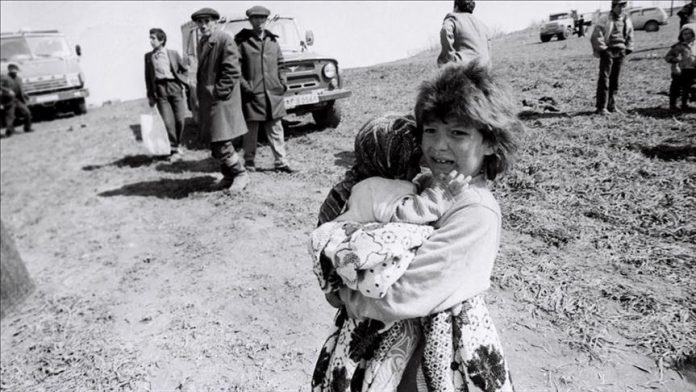 The “genocide” committed in 1992 against hundreds of Azerbaijanis by Armenians was one of the darkest pages in the history of the 20th century, Azerbaijan’s envoy to Turkey said.

Marking the 28th anniversary of the Khojaly Massacre, Khazar Ibrahim, in an interview with Anadolu Agency, said that the tragedy happened during the military aggression of Armenia against Azerbaijan, which started in the late 1980s in the final stages of the USSR.

“And then it turned into the very hot period, and in 1992 Khojaly genocide was committed against Azerbaijani civilians. Elderly people, women, kids, babies were killed, maimed and

Alanyaspor to face Rosenborg in EL 3rd qualifying round