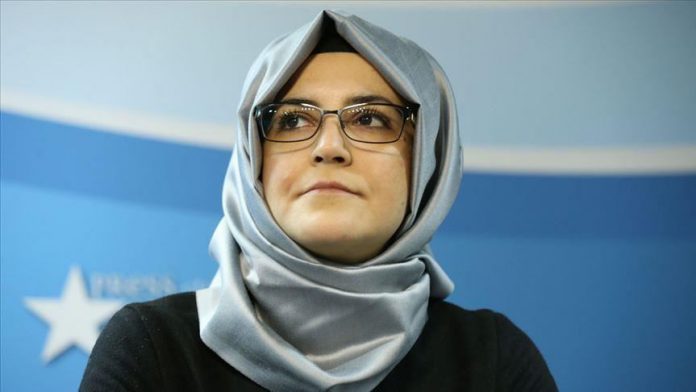 Saudi Arabia’s announcement of the death penalty for five people for taking part in the murder of prominent journalist Jamal Khashoggi aims at quickly closing the case and silencing those who have information on the murder, the slain journalist’s fiancee said Monday.

Speaking to Anadolu Agency, Hatice Cengiz said the verdict came without proper judicial process and that the statements of the accused were kept secret.

“This verdict is unacceptable and it is against the law. I believe that closing

65 Myanmar troops killed in clashes with armed ethnic group in...