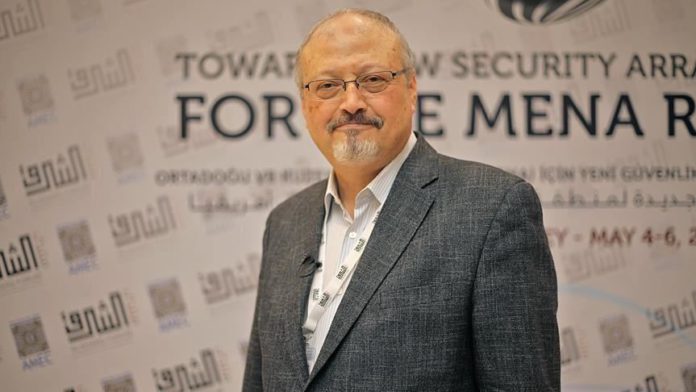 A pro-democracy group established by Saudi journalist Jamal Khashoggi shortly before he was murdered in 2018 was officially launched Tuesday in the US, The Washington Post reported.

Democracy for the Arab World Now, or DAWN, aims to promote human rights and democracy in the Arab world.

Speaking to the newspaper, Sarah Leah Whitson, the organization’s executive director, said Khashoggi founded the organization “based on his belief that only democracy and freedom will bring lasting peace and security to the Middle East and North Africa.”

“We are going to uphold Jamal’s legacy,” she said.

Earlier this month, the Riyadh Criminal Court commuted death sentences handed down last year to the accused into prison terms of up to 20 years.