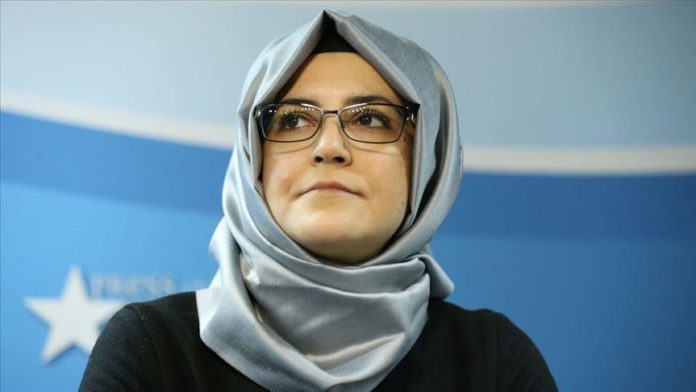 “My message would be to the management of Newcastle United and to the decision-makers,” she told BBC 5 Live. “We should consider ethical values, not just financial or political ones. Money cannot buy everything in the world. So the message that will be given to people like Crown Prince [Mohmamed bin Salman] is extremely important.”

She added, “There should be no place in English football for those credibly accused of atrocities and murder.”

The current owner of Newcastle United, British billionaire Mike Ashley, put the club up for sale in 2017.

Were the deal to go forward, Saudi Arabia’s Public Investment Fund (PIF) – chaired by Crown Prince bin Salman – would hold an 80% stake in the club, in a deal worth £300 million ($370 million).

In addition to the murder of Khashoggi, Saudi Arabia is accused of numerous human rights abuses as well as pirating Premier League matches from Qatari broadcaster beIN Sports, which owns the rights.

Western intelligence agencies believe Prince bin Salman ordered the murder of Khashoggi, who was killed and dismembered in the Saudi Consulate in Istanbul in October 2018, a charge the prince denies.

“We don’t want this deal to go ahead,” Cengiz said. “We are not just talking about the murder of a human being but the efforts to keep all hopes regarding the future, to keep human rights alive, to support justice and to start a transformation in the Middle East.

“This deal seems to be about buying something. But there is a wider picture. Saudi Arabia shows the world its face of reform. But it has another face where the reality is far from what is shown to the world. This is why we want this to be stopped and not be completed.”

The takeover deal is expected to be approved, controversy notwithstanding. 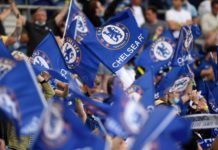 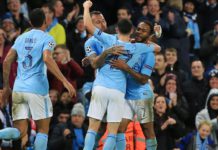 Intercontinental marathon kicks off in Istanbul