TurkishPress
Home Americas US & Canada Khamenei: Our military action against US 'not enough' 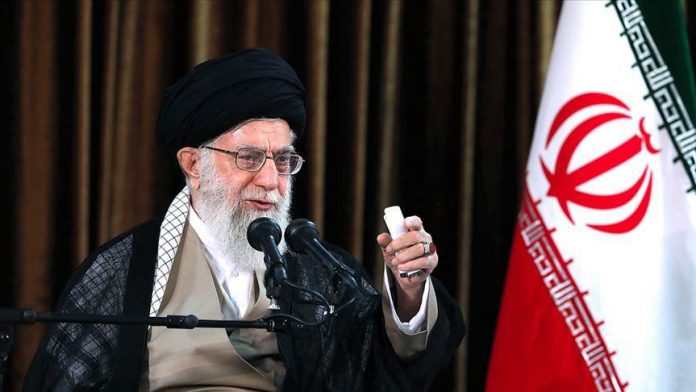 Iranian supreme leader Ayatollah Ali Khamenei said on Wednesday that his country’s attack was “a slap in the face of the U.S.,” and said the military action is still “not enough.”

Khamenei made these statements in a televised interview, hours after the Iranian missile strike on two Iraqi military bases that host U.S. forces.

Khamenei described the attack on the military bases as “successful”, and that “our enemy is the U.S. and the Zionist entity [Israel], and last night we slapped the U.S.”.

He also reiterated his country’s refusal to renew nuclear talks with the U.S.

Read more: Khamenei: Our military action against US 'not enough'