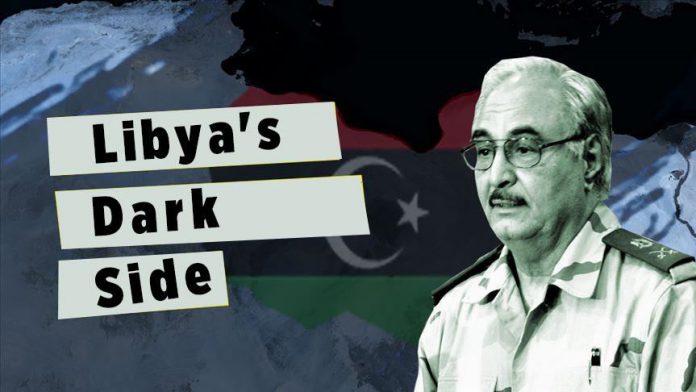 Tensions that began during the Arab Spring in Libya have heightened with a struggle between two groups of power.

While on one side, there is UN-recognized Government of National Accord (GNA) based in Tripoli, on the other side renegade Gen. Khalifa Haftar is leading eastern Libya-based Libyan National Army.

Haftar returned to Libya from the U.S., where he stayed for over 20 years, when late leader Muammar Gaddafi was overthrown in 2011.

He has a reputation for being hungry for power and has played many roles in Libya’s turbulent history. He has worked for Gaddafi, been a CIA consultant,