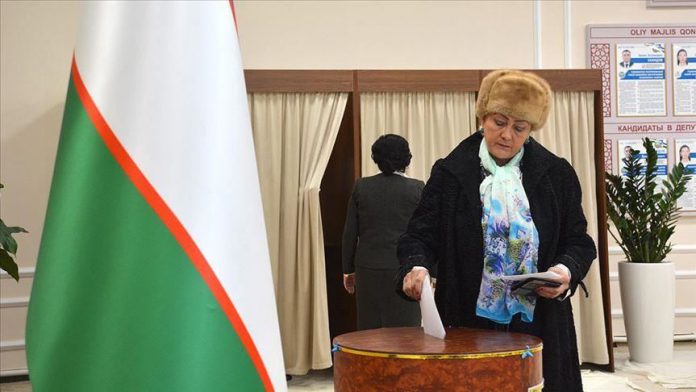 More tha 20 million voters in Uzbekistan cast their ballots on Sunday to elect a new parliament.

Some 10,200 polling stations have been established across the country to facilitate the election of 150 deputies to the legislative chamber and local councils.

This campaign saw new blood being introduced in the government with 65% candidates running for the first time.

These are the first parliamentary elections held since Shavkat Mirziyoyev secured a win in the December 2016 presidential election, claiming 88.6% of the vote.

Also, contesting political parties have been allowed to participate in television debates in another first.

'US remarks on 1915 kowtowed to lobbyists' demands'