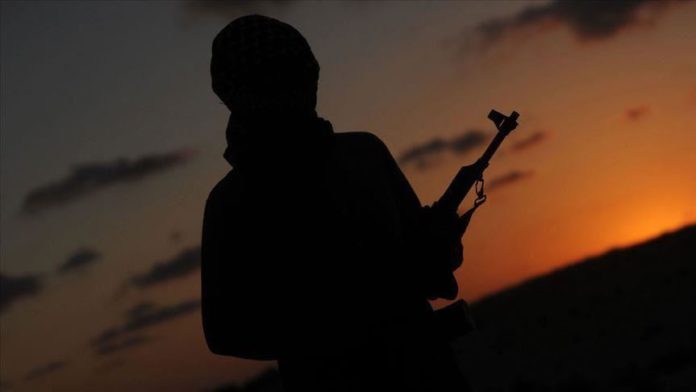 According to the Ministry of Defense, Yuldash was killed in an operation by special forces in Ghormach district of northern Faryab province. It added the slain terrorist’s son, Hekmat Yuldash, also a member of the IMU, got injured in the operation.

Spokesman for the Afghan National Army’s 209 Shaheen Corp., Haneef Rezaey, told Anadolu Agency Aziz Yuldash was son of the IMU’s founding leader Tahir Yuldash. He added the slain terrorist was active in the northern provinces of the country.

President Ghani said the presence of al-Qaeda terrorists in Afghanistan demonstrated the Taliban insurgents continue to have close ties with the group.

“The Taliban must prove to the Afghan people, government and the international community through actions that they will sever ties with all terrorist networks and groups, including al-Qaeda, renounce war and violence, and accept a permanent ceasefire to ensure lasting and dignified peace in the country,” he said in a statement.

In a landmark peace deal with the US, the Taliban have pledged to cut ties with all terrorist groups, including al-Qaeda. The group has not yet commented on the killing of Al-Misri who was on the American FBI’s “Most Wanted” list since 2018.