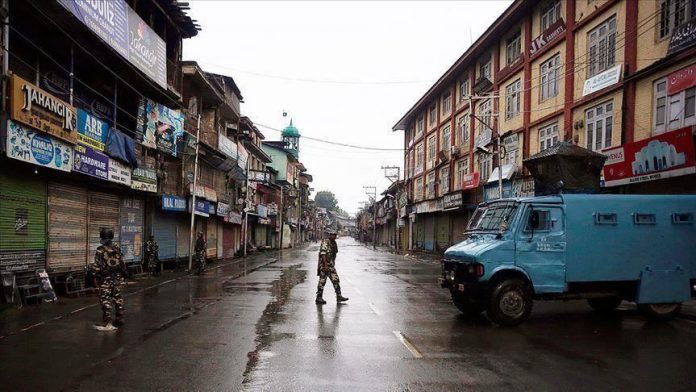 A key Kashmiri leader’s health condition deteriorated in jail following a hunger strike for the second time in a year, his party said Friday.

Yasin Malik has been admitted to the Tihar jail hospital in the Indian capital of New Delhi after he fell ill, Muhammad Rafiq Dar, spokesman of Jammu and Kashmir Liberation Front (JKLF) told Anadolu Agency.

“Yasin Malik was on a hunger strike from March 4, against the Indian government human behavior and judicial terrorism,” Dar said

His condition deteriorated and he is unable to sit and walk, Dar said, adding Malik currently is suffering 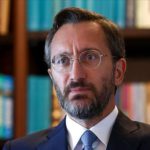 June 27, 2020
We use cookies to ensure that we give you the best experience on our website. If you continue to use this site we will assume that you are happy with it.Ok