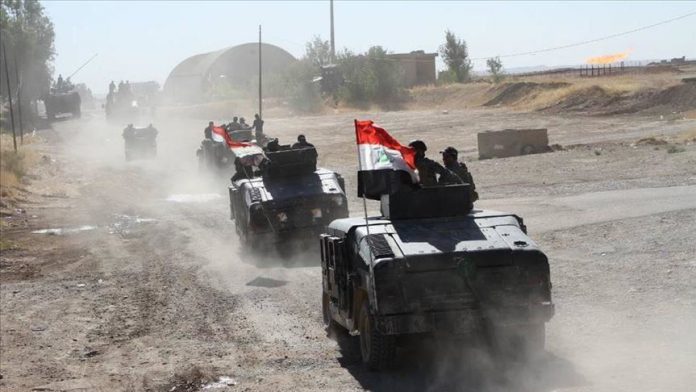 He was arrested in the town of Hawija and was carrying a fake ID card.

Under Baghdadi, Daesh spread over wide segments of Iraq and Syria beginning in 2013, eventually claiming the formation of a “caliphate” in the region as it plotted and carried out gruesome attacks that reached far beyond its main territorial bastion.

It further set up local affiliates