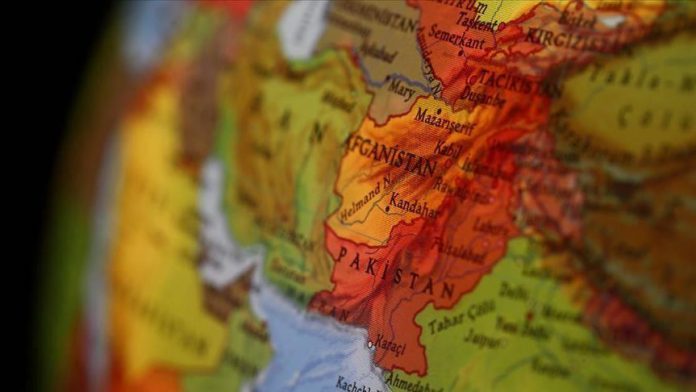 Mujda had experience working under the Taliban regime at the foreign ministry, and was seen as a sympathetic, as well as an expert voice on the insurgents.

He was suspected by the NDS spy agency of having ties with Taliban insurgents in 2013.

Oil slips ahead of OPEC+ meeting on Thursday