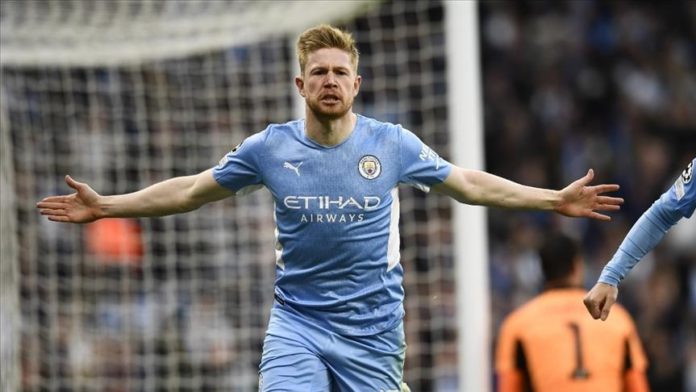 This marks the Belgian’s second award, which was voted by 20 club captains and a panel of football experts. Earlier, he won the prize in the 2019/20 season.

Thierry Henry, Cristiano Ronaldo and Nemanja Vidic are the other three players who won the honor more than once in Premier League history.

The 30-year-old left German team Wolfsburg for the Sky Blues in 2015.