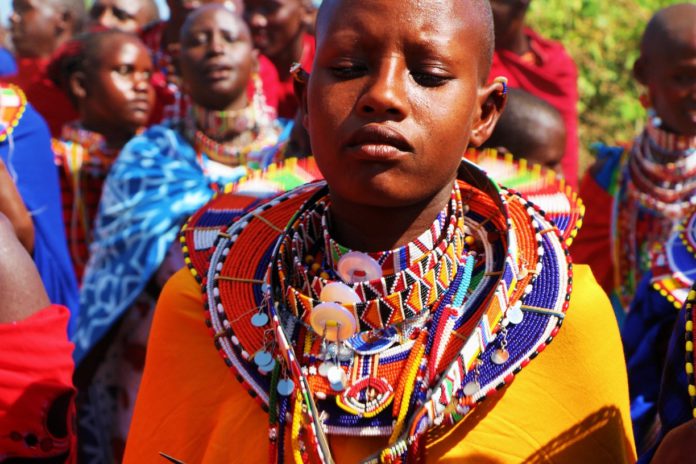 Nomadic pastoralist women who used to be dependent on their husbands are creatively changing the lives of their families in Kenya’s West Pokot County.

Women were not allowed to own property according to the traditions of the Pokot people, but that is quickly changing as women now own land, cattle, and farms.

“In our culture, every role from children to young boys and girls to adults…men and women are properly characterized and well defined. All household activities are to be done by women and girls, including farming and fetching water and firewood for cooking,” said Mercy Chelimo, who gave Anadolu Agency a brief history of the Pokot people’s traditions.

“Women were not allowed to participate in key decision making at the family or community level, as per our traditions. We belonged to our men. But now we are in 2021. Things have changed. Now women head households and feed their families from their own hard work.”

Chelimo, who is part of a community project that strings beads in patterns of mostly the birds, said such initiatives are changing the narrative where patriarchal norms which do not favor women are becoming a thing of the past.

“We make very beautiful patterns from goat hides and beads. Most of our diets are meat-based because we herd a lot of livestock. We also eat termites, mushrooms, roots, wild fruits, and milk and honey,” she said.

“So we have a lot of dried and treated animal hide. It is from the animal hides that we string our beads to create almost any pattern we think of, though of late, we are making birds as patterns — birds which are found here. We have realized the international market likes such designs,” she added.

Since time immemorial, body art has been part and parcel of the Pokot people, with beads, colors, patterns, size, and mass being used to symbolize a woman’s beauty and family social rank in the community.

“What we have done is set up a women’s group and we have changed our traditional art into a means of earning an income in a modern society that loves our tradition, finds it beautiful, and shows the real traditional heritage of the Kenyan people,” said Cherotich Letuw, a member of the Chemale Women’s group. “We have monetized something so old, so full of culture, so traditional to fit into modern society.”

Letuw said of late, women are making a lot of bird designs from the numerous bird species that can be found in Kenya.

“We are not only raising awareness about our birds but also promoting tourism by selling a taste of Kenya even before they get here. Most of our clients are from international markets. The beads can be sewed on paper for letters and official documents, on clothes, or even on our traditional animal hides,” she said.

From profits that the women have made from business, Mercy Kiyapyap said that “women have become empowered. They have started their own businesses such as beekeeping, small shops that sell household goods, groceries and even clothes.”

“We wanted to improve the income that women can get from the business. We have had a drought this year and it is because of such businesses that we can eat and drink clean water. I constructed tents at my organization called the Chemale Women’s Group where women come and do the beadwork form,” said Kiyapyap.

At the group’s center, women share designs, styles, and materials. When they go back home, they sell their merchandise at local curio shops owned by women or prepare large orders which are shipped to international markets. 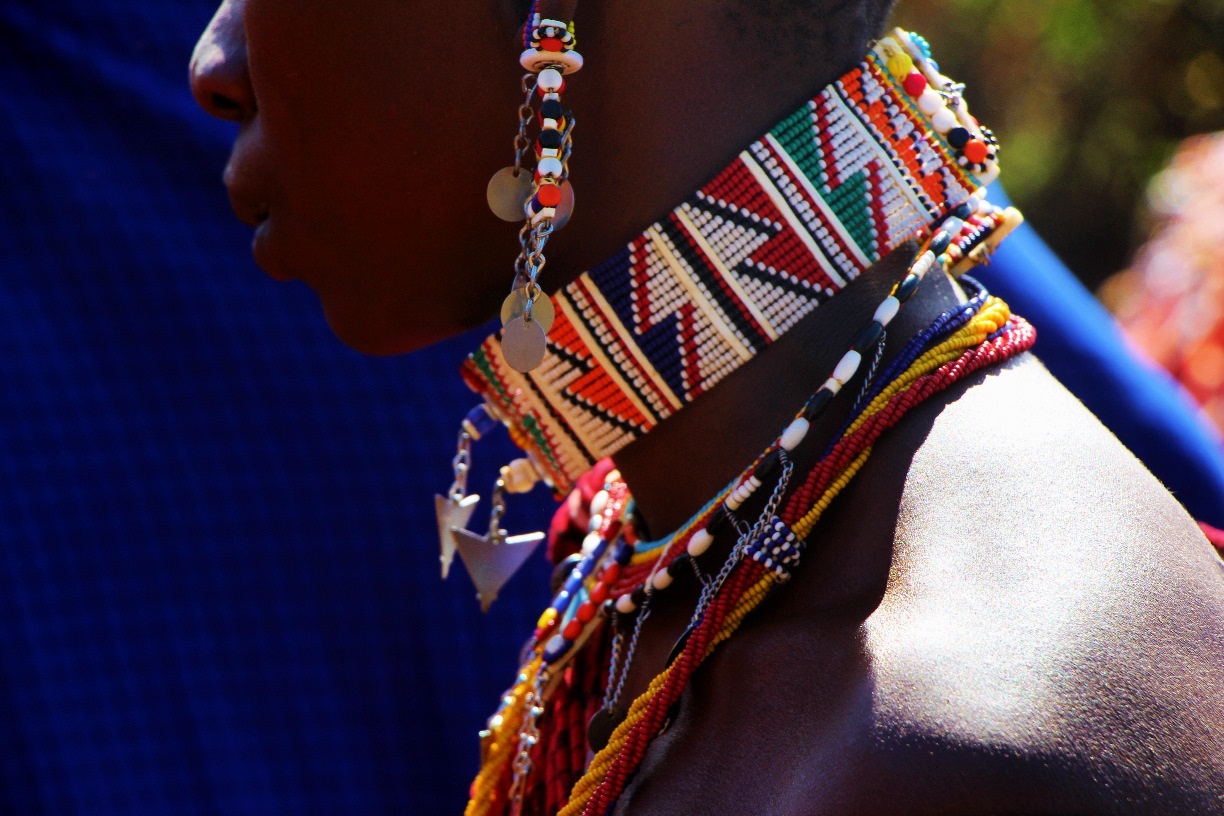 The coronavirus is currently the main challenge as it has choked international markets that the women depended on.

With a vaccine rollout, the women have seen business starting to go back to where it was before the pandemic.

“Very many orders are now coming in, as people cannot travel here due to some restriction. They prefer ordering online. Though tourism used to pay really well, orders are better than nothing,” said Kiyapyap.

Kiyapyap, a former winner of the Women’s Creativity in Rural Life Award given by the Women’s World Summit Foundation (WWSF), which aims to draw international attention to laureates’ contributions to sustainable development, household food security and peace, said a current drought in the region has killed much of the livestock, showing the need to support such women’s groups which are currently supporting families.

“Things are not like in the old days. Women are stronger. We are a new generation. Despite not going to school, most of us are using the resources that we have created to feed our families. The beads are now expensive. The drought is also limiting how often we meet. People are scattered. There also has been insecurity in our area, but things are getting better,” said Kiyapyap.

“As the world celebrates Women’s Day, my message to all women is, whether you are illiterate or not, your efforts are all which you need to support each other. Women should come out to support other women in business and other affairs, like my mission and my women are to support each other through creativity. I urge them to do the same,” she said.

Kiyapyap also urged the government to support local women’s groups’ projects which are sustaining households in the Pokot area, reducing insecurity, and helping to promote the Pokot culture globally.

More than 1,000 women have been registered as members of the Chemale Women’s Group.

2016 champion Kerber eliminated in 1st round of Australian Open