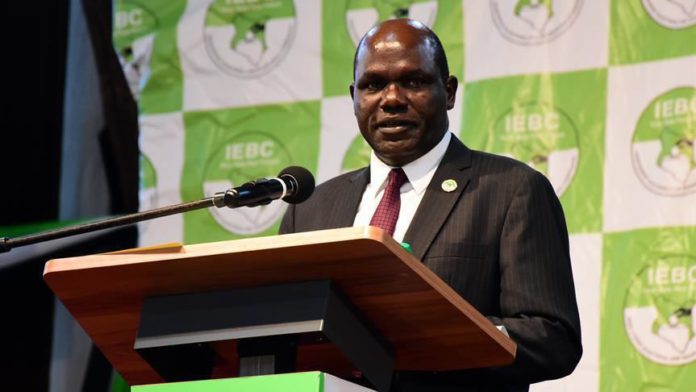 Kenya’s President Uhuru Kenyatta has hailed the parties to the South Sudan peace process for the progress achieved during last five months despite challenges due to the COVID-19 pandemic, according to a statement by the country’s presidency Tuesday.

“I wish to note that in the last five months, we have witnessed a positive political momentum in the South Sudan peace process,” the statement quoted Kenyatta as saying in Nairobi during a virtual meeting of the 36th Assembly of Intergovernmental Authority on Development (IGAD) Heads of State and Government.

“Through significant compromises made by the parties, a number of important milestones and breakthroughs have been achieved,” he added.

Regarding the security situation in South Sudan, Kenyatta noted that “it was encouraging that the permanent cease-fire is holding,” said the statement.

But he also expressed the need to providing security against communal violence.

“If the situation remains unchecked, these seasonal and perennial conflicts could have wider repercussions on the larger security environment,” Kenyatta noted.

The statement noted that the president appealed to South Sudanese leaders to pay efforts towards empowering institutions of governance in favor of sustainable peace and stability.

The new structure was formed in accordance with a peace deal agreed in September 2018.

The crisis caused by the political rivalry between Kiir and leader of the Sudan People’s Liberation Movement-in-Opposition (SPLM-IO), currently First Vice President Riek Machar, began in 2013, plunging the country into civil war.

It ended in 2018 with the signing of the peace agreement and formation of a unity government in 2020.