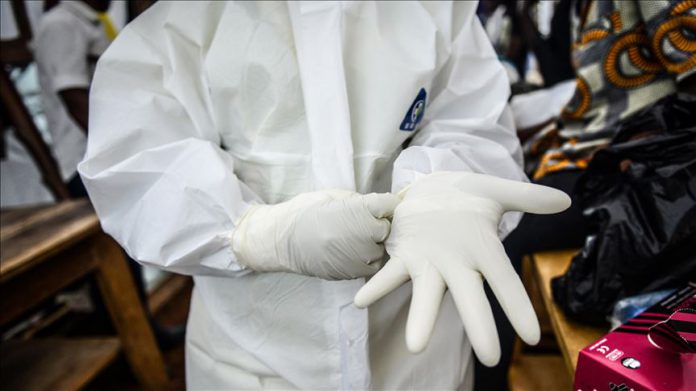 A Kenya officials was arrested Friday for refusing to self-quarantine and potentially exposing dozens to the coronavirus.

Deputy Governor of Kilifi County Gideon Saburi was shown on televion as he was taken in handcuffs from the Coast General Hospital by detectives to a police station along the Kenyan coast.

Health Minister Mutahi Kagwe announced that Saburi recovered from the virus after testing positive but ordered his arrest him for being reckless and ignoring a quarantine to contain the virus.

“The deputy governor has recovered from coronavirus but now what follows is that he must face the law,” he