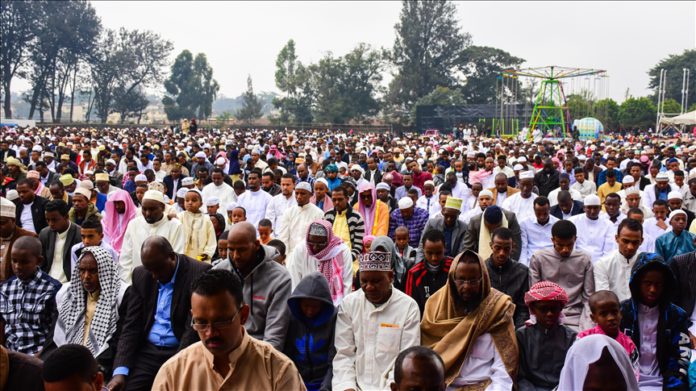 Muslims in Kenya on Friday urged the parliament to address the worrying trend of abductions of Kenyan Somalis, which are followed by hefty ransom demands with the threat of torture and death.

According to the local media, seven cases of missing people, including five young women and two men, were reported to the police recently. One was later found dead, two were recovered and four others are still missing.

Naado added that in addition to abductions for ransom, there are reports of forced disappearances where several people have been picked up by people posing as security agents.

Given the magnitude of the problem, SUPKEM feels that all relevant organs of the state that deal with national security should formulate appropriate policies to end this problem, Naado added.

Last week, the Council of Imams and Preachers of Kenya said in a statement that the number of kidnappings and deaths of people have raised serious security concerns among Kenyans. ​​​​​​​