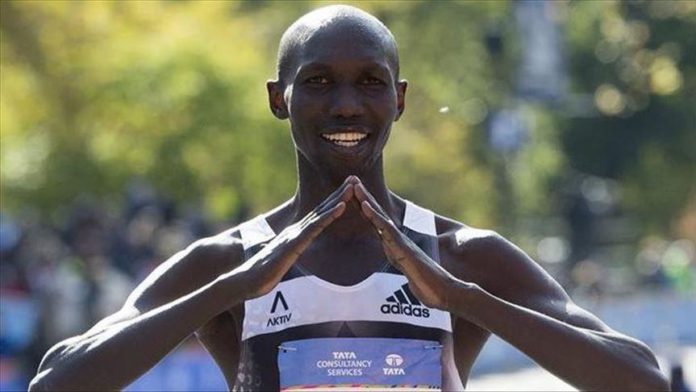 “The @WorldAthletics Disciplinary Tribunal has banned long-distance runner Wilson Kipsang of Kenya for 4-years with effect from 10 January 2020 for Whereabouts Failures and Tampering by providing false evidence and witness testimony,” Athletics Integrity Unit said on Twitter.

The Kenyan athlete held the record until another Kenyan marathon Dennis Kimetto took it in 2014.

Winning the London Marathon twice, he also had the gold medals in New York and Tokyo from 2012 to 2017. 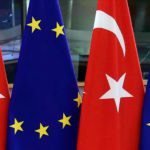 August 6, 2020
ANKARA The European Union desires to see stronger relations with Turkey, according to a statement by the bloc following a meeting Thursday between Turkey’s top...