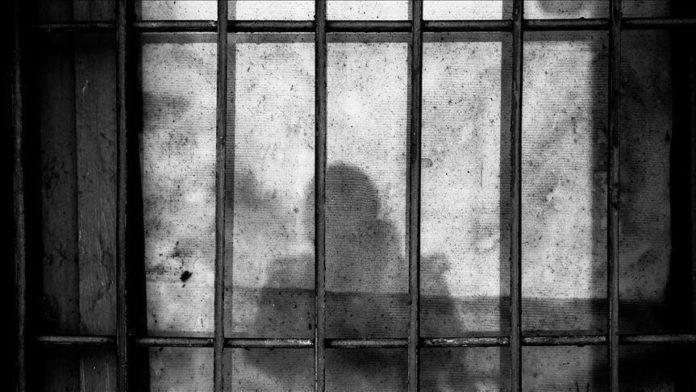 A 20-year-old man has shocked Kenya after he admitted to kidnapping and killing more than 10 children in cold blood.

Masten Milimu Wanjala’s arrest came after numerous reports from parents in the capital, Nairobi, who held protests complaining of missing and disappeared children who were later found dead.

Wanjala told detectives that the latest killings were of Charles Opindo Bala, 13, and Junior Mutuku Musyoki, 12, who were reported missing on June 30 and July 7, respectively.

The Kenya Directorate of Criminal Investigations said, “Wanjala, who is believed to have murdered over 10 minors, led detectives to the spot where he committed the beastly act and disposed the bodies in Kabete. He had earlier contacted Musyoki’s mother Felista Wayua, demanding a ransom of Sh50,000 [$500].”

Police said Tony Opindo, whose son never returned home from Sagaret Primary School in Majengo, was asked to send 30,000 shillings ($300) in exchange for his son’s freedom.

“Detectives are currently interrogating the criminal to establish the whereabouts of other children he is believed to have kidnapped and executed,” said police.

Wanjala told police he first started committing the murders in 2016 when he was 15 and killed two children.

Police boss Augustine Nthumbi asked residents to be vigilant and share any information they might have on the case.

According to a report by Missing Child Kenya, a non-governmental organization that tracks cases of missing children, 242 children were reported missing in 2020, including 117 boys and 125 girls.