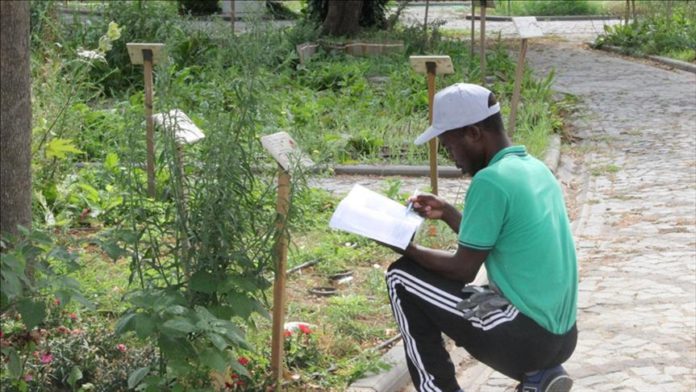 Small farmers in Kenya have sued the state at a court in the capital Nairobi in a bid to stop a Kenya-UK trade deal.

The farmers, under the banner of Kenya Small Scale Farmer Forum (KSSF), argued that the process of the deal’s ratification is extremely flawed as no public participation was conducted by the Kenyan government before the document was proposed in parliament last week.

“The agreement indicates an open market with heavily subsidized tariffs for the UK farm products like chicken, pigs and maize that have the dangerous potential to destroy local production of the very same products,” the farmers said in a statement.

“Opposition to this agreement also challenges fisheries regulations that will grant large-scale UK fishing trawlers’ access to Kenyan waters without restrictions on declarations on undocumented or unspecified harvesting of fish during large-scale trawling,” they added.

In December, Kenya’s parliament failed to ratify the trade agreement with the UK, calling for a supplementary report on the economic partnership agreement.

Weekly newspaper The EastAfrican reported that according to the deal: “UK goods to the EAC [East African Community] such as crude oil, chalk, vegetable seeds, motor spirit, aviation spirit and petroleum oils will have customs duty progressively abolished for 15 years, starting seven years after the agreement takes effect.”

“The agreement also allows other East African Community member states to enjoy duty-free and quota-free access to the UK market under the Everything-but-Arms (EBA) initiative that was introduced in 2001 under the European Union Generalized Scheme of Preferences.”

Small scale farmers argued that there is a heightened anxiety over Kenya’s actual advantages vis-à-vis the UK’s edge within this trade agreement that draws lines of imbalances and unfair trading.