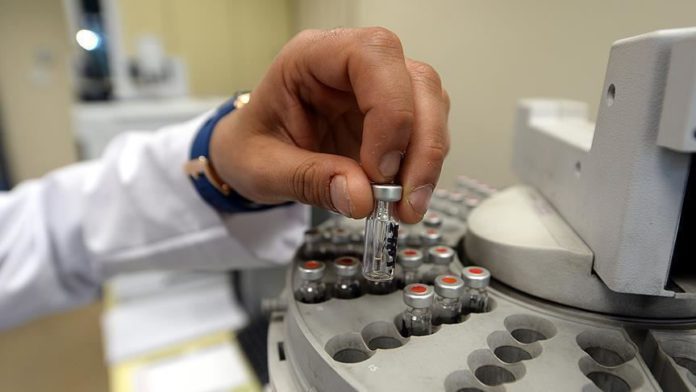 A number of Kenyan athletes were suspended by the World Athletics for violating its anti-doping rules.

In a statement, the Athletics Integrity Unit (AIU) said: “The AIU confirms a provisional suspension against middle-distance runner Elijah Manangoi of Kenya for whereabouts failures, a violation of the World Athletics Anti-Doping Rules.”

The AIU added that for having a prohibited substance in his system, the disciplinary tribunal “has banned long-distance runner Kenneth Kipkemoi of Kenya for two years with effect from 25 Feb ’20”.

Mercy Kibarus, also from Kenya, was handed an eight-year ban with effect from December 2019 for the presence of a prohibited substance in her system.

Kenyan long-distance runner Patrick Siele was provisionally suspended “for evading, refusing or failing to submit to sample, a violation of the World Athletics Anti-doping rules”.

Kenya is known to produce some of the best athletes in the world. However, recently the East African country has been hit by numerous doping scandals affecting athletes and managers of the country’s sport governing body.

Oil prices down over rise in US stocks