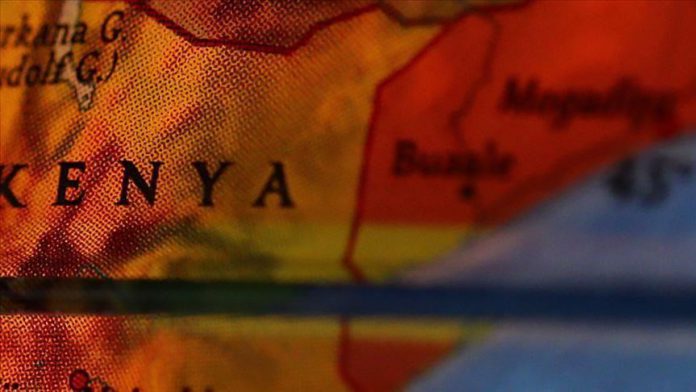 The Kenyan army said Thursday that it had killed four suspected al-Shabaab fighters in Lamu county close to the Somali border.

The move came in response to a suspected al-Shabaab attack Thursday on a bus traveling from Mombasa that left three people dead and close to a dozen injured when heavily armed men stopped the bus and sprayed it with bullets.

In a statement, the Kenyan military confirmed the deaths of the militants, noting that one was arrested.