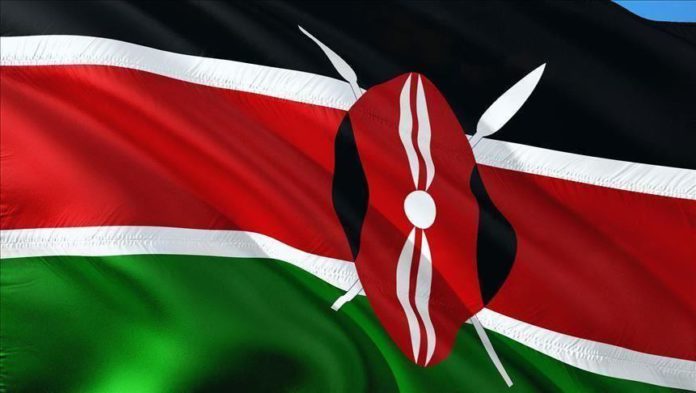 A ministry in Kenya has been temporarily shut down after dozens of staff members tested positive for COVID-19, local media reported on Tuesday.

At least 18 officials at the Ministry of Devolution were found to be infected and told to isolate for two weeks, according to Charles Sunkuli, the ministry’s principal secretary, who was quoted in a report by The Standard newspaper.

“Following mass testing for COVID-19 that was done on July 23, it has come to our attention that 18 officers tested positive for the disease out of 128 samples,” read a memo cited in the report.

It said all staffers will be tested again after two weeks in quarantine.

Several Kenyan government offices have been forced to suspend operations due to COVID-19 cases, with the most recent being a high court in the capital Nairobi on July 30.

Infections have risen in Kenya over recent days, with 544 more confirmed on Monday, along with 13 fatalities.

Other government offices, including the Interior Ministry and the National Treasury, opted to scale down activities instead of closing down completely, but operations have largely been paralyzed due to understaffing.