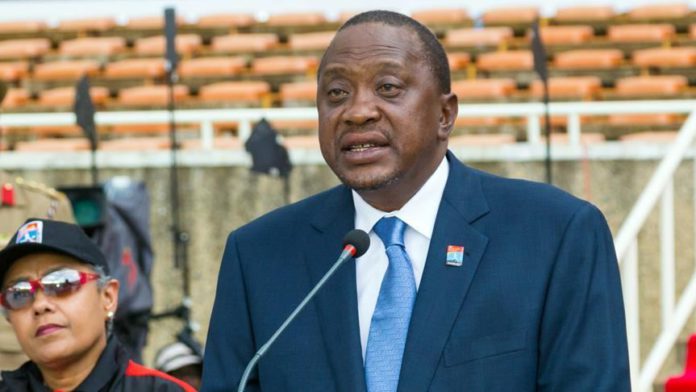 Amid continuing protests, the Kenyan leader on Wednesday called for investigations into alleged embezzlement of funds meant to fight the coronavirus outbreak.

“Relevant agencies should expedite their ongoing investigations and conclude the same within 21 days from the date hereof,” President Uhuru Kenyatta announced.

“In line with our stated public policy on zero tolerance to corruption, all persons found to be prima facie culpable as a result of those investigations should be brought to book, notwithstanding the public office they hold, or their political or social status.”

Protests have rocked major cities in the East African country, calling for probe against allegations of corruption in the procurement of protective gear.

Millions of dollars have been reported to have been stolen from the coffers of the Health Ministry, and other government agencies.

According to government records, Kenya has so far secured 223 billion Kenyan shillings (over $2 billion) from the international community to tackle the novel infection.

However, the alleged theft has led to shortages of finances and materials in various hospitals across the nation.

Last week, doctors in public hospitals in the capital Nairobi went on strike to protest against delayed salaries, and a lack of PPE when handling patients.

Kenya has registered 32,803 virus infections, including 559 deaths and 19,055 recoveries to date, according to US’ Johns Hopkins University.

Meanwhile, Kenyatta announced that the maximum number of persons permitted to attend funerals and weddings is reviewed upwards to 100 from 15, with all in attendance abiding with standard operating procedures, such as wearing masks and maintaining social distance.

A ban on the sale of second-hand clothing has also been lifted to support the economy and livelihoods.