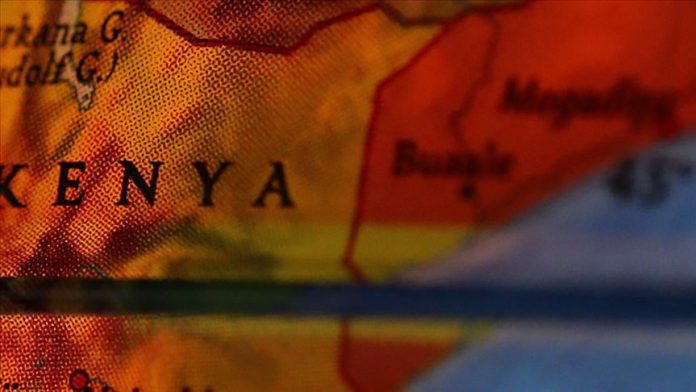 Kenya and Somalia decided Thursday to normalize relations and restore a visa on arrival arrangement despite an ongoing maritime border dispute.

The agreement was reached during a bilateral meeting held earlier in the day between Kenyan President Uhuru Kenyatta and his Somali counterpart Mohamed Abdullahi Mohamed on the sidelines of a global population and development summit in Kenya’s capital.

“We have come to an understanding that there can be no greater relationship than that of neighbors. With immediate effect, we will return to normality,” Kenyatta said at a joint press conference with Mohamed, referring to his country’s previous